The PSA was formed in 1905 by the Headmasters of Christian Brothers College (now Aquinas College), the Church of England Grammar School (now Guildford Grammar School), The High School (now Hale School), and The Alexander Scotch College (now Scotch College), to establish a community of independent boys schools in Perth, Western Australia. The association then grew to a total of seven schools, after Wesley College was admitted in December 1951, Christ Church Grammar School in October 1956, and Trinity College in 1968.

The presidency of the PSA is held by the principal of the host school, which rotates regularly among member schools. The position is currently held by Mr Darren O’Neill, Principal at Trinity College. The current PSA Executive Officer is Mrs Verity Keogh. 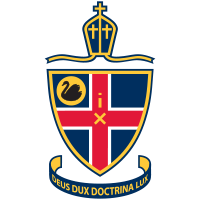 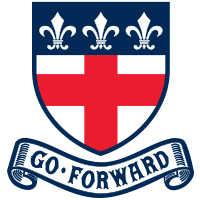 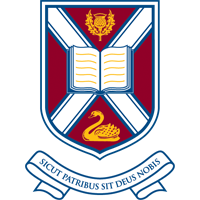 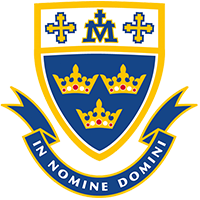